Our Corporation has the following Committees:

Phil Wilkinson
Chair of the Corporation and Independent Governor

Phil became Chair of the Board of Corporation in February 2022, and was previously Corporation Vice Chair. Phil is CEO of Ascentis, an awarding organisation for educational qualifications for Further Education (FE) colleges, training providers, schools and employers.

Emma Schofield
Vice Chair of the Corporation and Independent Governor

Emma became Vice Chair of the Corporation in February 2022, she has over 20 years’ experience working in Human Resources and Organisational Development (HR and OD) across multiple senior leadership positions in both the public and private sector.

David is Interim Principal and CEO of the College Group, and Deputy Principal Finance and Resources.

David is a Group Chief Internal Auditor for GIAA – the executive agency of HM Treasury (HMT) established in 2015 to improve the quality of internal audit provided to central Government.

Nadeem is the senior partner at Marsdens Solicitors, based in Nelson – and a former student here at Nelson and Colne College.

Mike has over 30 years of experience in senior leadership and curriculum development in Further Education (FE) Colleges in the North West, prior to his retirement in 2015.

A previous A level student of Nelson and Colne College, Zulfi is a qualified Solicitor of England and Wales, and after being a salaried Partner in an East Lancashire law firm, moved on to establish a successful and growing practice in Bury.

Liz is a Fellow of the Chartered Association of Certified Accountants in England and Wales. For the last 20 years Liz has run a successful management consultancy.

Chris is Managing Director of Pendle Engineering and Pendle Bike Racks, and a member of Pendle Vision and the Nelson Town Deal Board.

Steve is Chief Executive Officer (CEO) of The LET Education Trust, a cross-phase Multi Academy Trust (MAT) working to improve outcomes and aspirations in East Lancashire and beyond.

Tom is Curriculum Leader for English and Maths at Lancashire Adult Learning (LAL).

Gill is the Registry Team Leader for the College Group, and as well as being a Staff Governor is also a workplace representative for Unison.

Simone is studying a Foundation Degree in Counselling (FdA) at the Higher Education centre in Accrington and Rossendale College.

A previous student of Nelson and Colne College, Amer is an Associate Chartered Accountant (ACA) and Assistant Tax Manager at KPMG.
Read more…

Pauline’s extensive experience in education and skills led to her being awarded an OBE for services to education in 2016. During her time as Principal of New College Pontefract, the College improved to become the best sixth form College in the north of England, and the third best in the whole country.

Dean is Director of Finance at Blackburn with Darwen Borough Council, and has a career of over 27 years in local Government, most recently being Chief Executive of Pendle Borough Council. 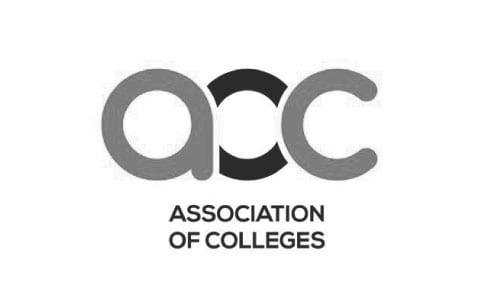 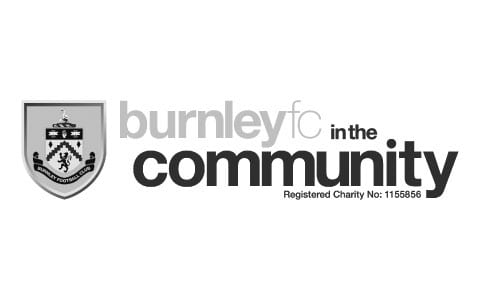 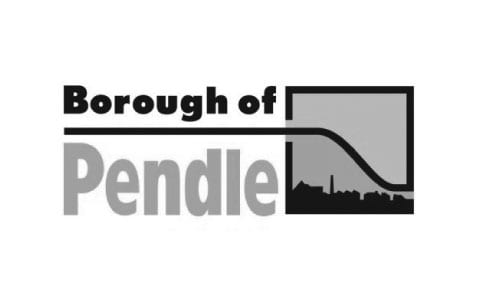 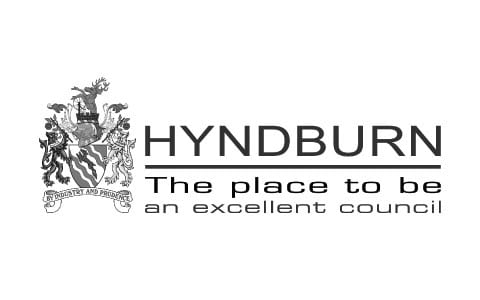 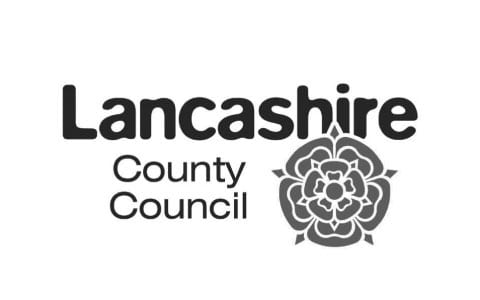 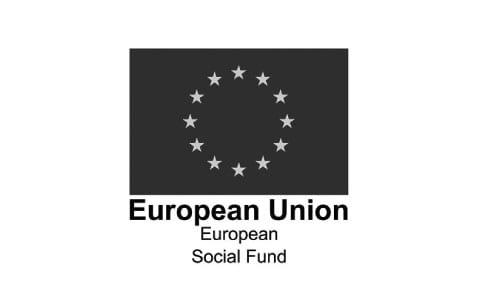 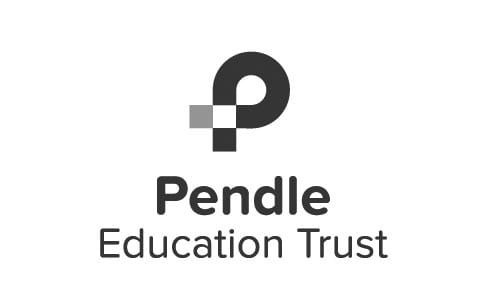 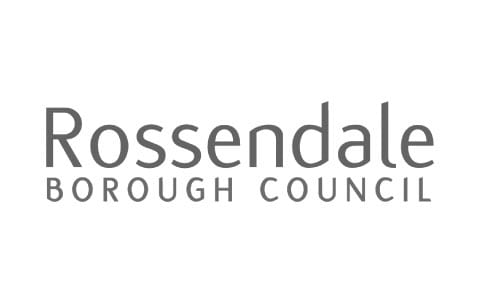 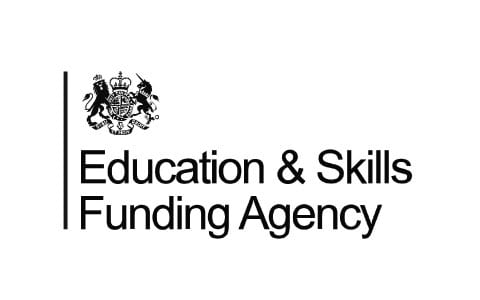 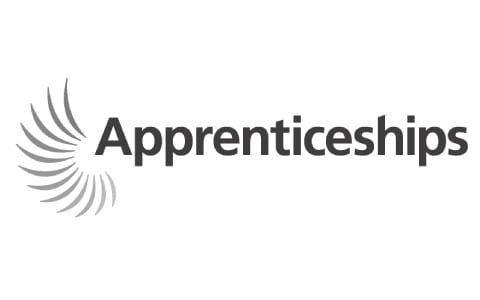